Alan Kelly sees the world of politics and persuasion as a series of strategic maneuvers, and has developed a system to identify and analyze them. In this article he applies his system to Donald Trump’s spin. (To learn more about Alan Kelly’s system applied to public relations, read “Using the Tools of PR Measurement to Evaluate PR Strategy.”)

Call it influence, persuasion, manipulation or propaganda… we need a language and a system to understand spin.  From politics to psyops, from marketing to sales to PR to advertising and beyond, we need to know the moves and motives that fuel these increasingly powerful functions.

Whether it’s a soap maker wooing wrinkled women, ISIS social media radicalizing young Muslims, or Donald Trump igniting angry voters, we are urgently overdue for a framework that accurately and comprehensively identifies the strategies these and other persuaders employ and that chronicles prescriptions for countering and complementing their effects. We’ve been spun enough.

My answer lies in the Playmaker Influence Decision System and its centerpiece, The Standard Table of Influence.

Chemists have the periodic table. Biologists have the phylogenetic tree. So why not a complete ontology that describes the precise elements of influence and their observed properties? Without it, we remain unwitting stakeholders and constituents to the PR and advertising pros, politicos, CEOs, activists and terrorists that wage what they call information campaigns but that are, in fact, influence wargames.

We need a system that translates the expressions of influencers and their surrogates into the meanings and motives they harbor — because what’s more important than what they are saying is what they are thinking or planning to do.

Two very different observers of the American socio-political landscape — and Donald Trump, in particular — demonstrate our evolving understanding of spin: Scott Adams, author of the irreverent cartoon strip, Dilbert, and George Lakoff, a scholar and author in cognitive science and linguistics:

It’s one thing for soap makers to win over unwitting soap users. But in this era of insurgencies — where PETA is remaking the role of animals, where ISIS is sowing global violence, and where Trump is rewriting electoral rulebooks – there is the urgent need to understand and perhaps counter-act the plays that persuaders make for our minds, money and votes. It’s the plays they are running, after all, that are causing these shifts. 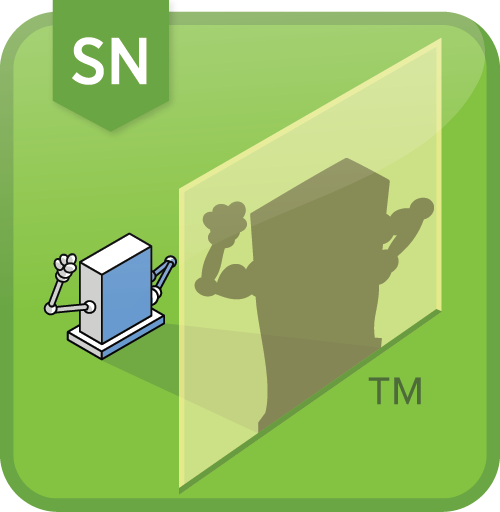 Could we go on without knowing more, say, about the JKF imagery being tied to Donald Trump’s family? Yes, but if we understand it as something more akin to a species than as just a thing, then we might connect it to other things and see a larger pattern of uses and effects.

The Screen, for example, is the play that allows Trump to project his strongman brand. Surrogates will say he’s presenting a new Ronald Reagan, but what if he’s thinking Vladimir Putin? As with any strategy in the Playmaker system, screens betray motive. According to the Playmaker Standard Guidance resource, here’s some of what Trump may be thinking and why he’s using the screen: 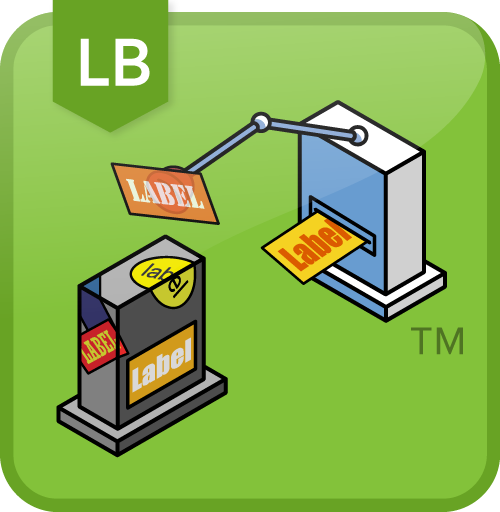 Is it really necessary to give a name to what we already know is a quip, meme or soundbite? Yes, because it improves our awareness and mastery of that play — whether it’s run on us or by us. It allows us to align behind a single name and concept the observed motives common to all quips, the plays that counter or complement them, and the known risks and benefits of running that play.

Sen. Elizabeth Warren (D-MA) might rather not retain the Pocahontas meme that Trump has stamped on her. So how can she can peel it off? By consulting Standard Guidance for the label:

Spin is serious stuff that rewards adherents the hardest kind of soft power. As never before, companies, activists, and candidates are creating realities and rallying constituents through strategies of influence. Accordingly, it’s time to identify, describe, name, and organize the plays they employ and to measure and manage them for mutual benefit.

Alan Kelly is a visionary strategist, author, professor, political analyst, and award-winning Silicon Valley entrepreneur. He is Founder and Executive Director of Playmaker Systems, LLC, a strategy and simulations firm. The company’s services are based on a breakthrough decision system for communications, social media, marketing, sales and military intelligence professionals. Its clients include Abbott, Bayer, Dell, HP, Intel, Royal Dutch Shell, SAP, the U.S. Department of Defense, and VMware. Email Alan Kelly, call 301-654-6500, or follow him on Twitter @playmakeralan.